I’ve seen this image pop up on Twitter a couple of times today and each time it’s had a tweet something along the lines of “best illustration of cycling infrastructure ever” attached to it, but I don’t really think it is.

In the image we have to assume that the drawing translates into real life to make its point about the awful infrastructure we’ve got. So, logic kind of suggests that the grey car on the train tracks is ‘the bicycle’ and the train is ‘the car’, while the train tracks are ‘the road’ and the road is ‘the bike lane’. Which is fine. Nothing wrong there. Or is there? Because actually, physical logistics of driving a rubber-tired vehicle along a train track aside, there’s no reason why when the road ran out cars couldn’t join the railway.

If this situation ever were to exist then it would be perfectly safe, provided the driver of ‘the bike’ were to stick to the rules.

In fact, if this situation were ever to happen it would probably be the safest way to drive your car, because, excepting Luxembourg, we’ve got the safest railway in Europe.

That’s possible because rules matter a lot on the railway, with safety systems like fail-safe interlocking signalling doing some of the work and automatic warning systems and vigilance alarms making sure the driver is alive, awake and doing what they should be and that trains stay away from one another doing the rest. On the railway, the rules mean you’ll never get a ‘car’ that has pulled out in front of you shouting, wearing silly shoes and some kind of modern-day gas mask and who thinks talking about ‘cleets’ all the time in places like the queue for the bank is acceptable.

What the image is actually showing is ‘the car’ (which represents a cyclist in this perfect world, remember) having pulled out onto the railway tracks at an unsafe distance from the train. Now that’s not the best illustration about cycling infrastructure ever, is it? (And nor, I’d guess, is it the image most well-behaved, normal cyclists would want to be given either.) 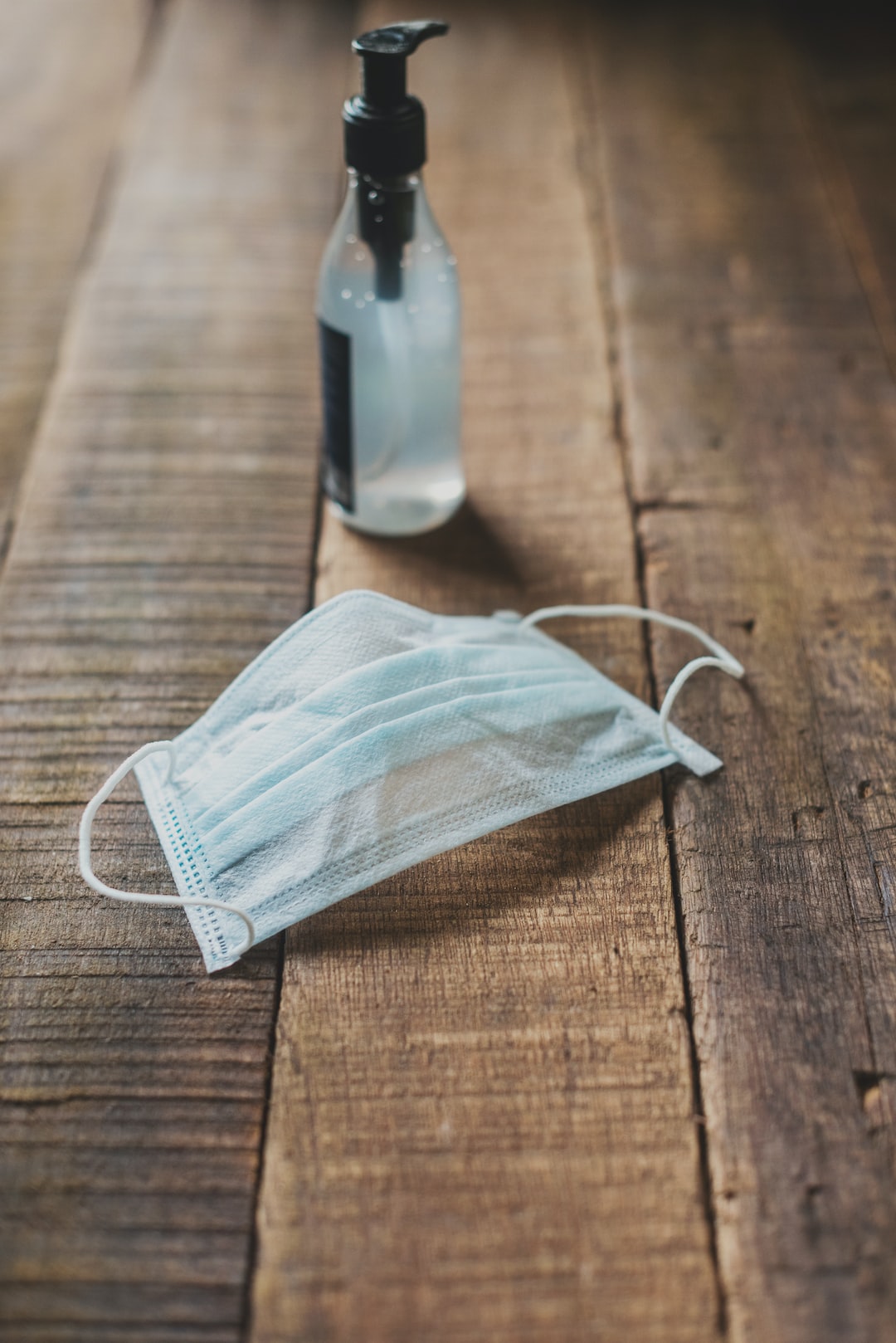